Crock pots are versatile. You can even boil water in them. Wait! What? Read on for how, and what else there’s to know about boiling water in a crock pot (AKA slow cooker). 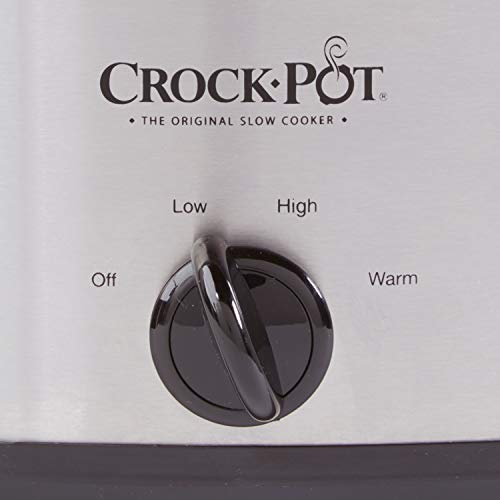 Here, I consider Crock Pot and a slow cooker with a ceramic inner pot as the same.

Whether it’s a gentle boil or a rolling or rapid boil, the temperature for boiling water remains the same.

Heat settings of a crock pot

Most crock pots have Low and High temperature settings for cooking and (often) a Keep Warm setting.

The heat produced at these settings will vary with brand and model.

So what are these temperatures?

In this case, only High will boil water.

These answers don’t correlate with the specs of all modern brands, however.

According to Crock-Pot, both, High and Low settings of their product stabilize at the same point.

Here’s what the manufacturer of Crock-Pot say about their 7-Quart model: 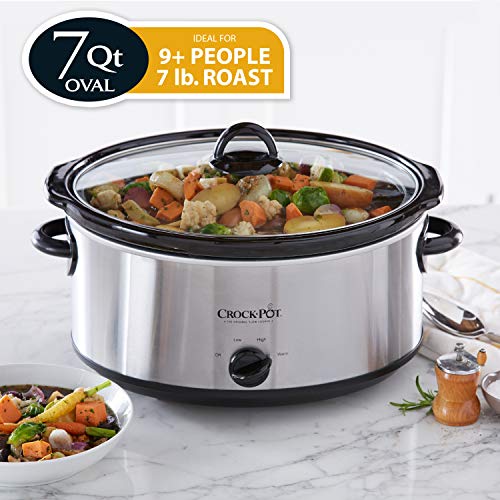 So in both cases, theoretically you can boil water in a Crock Pot unit. At High it takes around 3 to 4 hours, on Low it takes 7 to 8 hours to bring water to this point. Many other brands are similar.

You’ll find other makes will differ in temperatures, which can affect the time it takes to boil water. The following have High settings that are similar to Crock Pot’s . 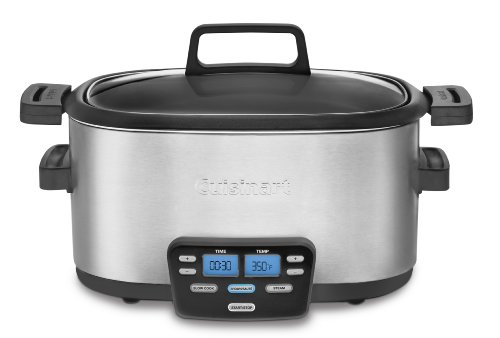 So, you could boil water on High but not Low.

This is what the manufacturer, Hamilton Beach, says about their slow cooker models:

The temperature depends on the model.

With the right model, you could boil water on High, but not Low. 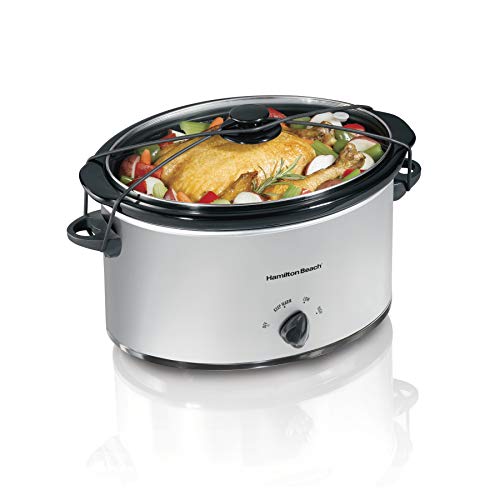 For your specific model, it’s best you read the instruction manual or check the manufacturer’s website for the make and model.

How long does it take to heat water in a crock pot?

A crock pot takes a lot longer to heat water than a pot on the stove does…that’s sort of obvious.

If you want to boil water in a crock pot, having it on High will heat the water faster — about twice as fast as if it’s on Low.

Roughly, you might find Low takes 7–8 hours and High around 3–4 hours.

How do you boil water in a crock pot?

You need the unit set on HIGH and allow a good window of time to boil water in a crock pot. The more water the longer the time, but expect at least two hours.

The other thing you need is a properly cleaned inner pot as you don’t want any food residue from the last mean tainting the water. I also wrote about how crock pot liners are an easy option for keeping keep your unit clean.

Don’t expect a rapid boil because a crock pot lacks that intensity of heat.

Does a crock pot boil on low?

The temperature setting of a Crock Pot on Low will technically boil water. For others, it depends on the make and model. If the Low setting reaches 212º F, then potentially it will boil water. But expect a long drawn out wait of several hours (possibly 8 hours).

Bottom line on boiling water in a crock pot

We can safely say, that, yes, you can boil water in a crock pot if it’s set on High. Expect it to take at least two hours and maybe up to four or more, depending on the amount of water in the pot and the make of slow cooker. It won’t boil rapidly, but it should reach boiling point, based on the specifications of the slow cookers I’ve described. 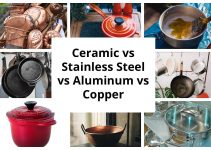 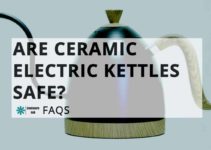 You’re considering an upgrade to an electric kettle. Ceramic kettles are an excellent choice, but are these kettles safe? Here I look at what you need to know about electric… 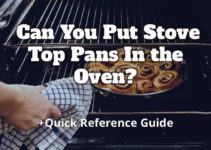